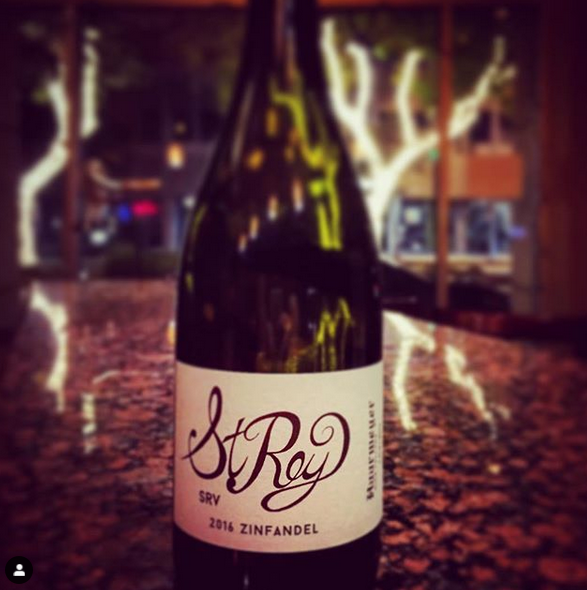 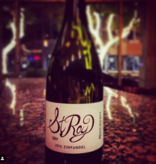 Half of the fruit comes from Aparicio Vineyard in Amador County and the other half comes from Cherry House Vineyard on the West side of Lodi. Vines are 40 years of age on average.  100% whole cluster, native yeast fermentation. Fermented and aged in 100% neutral oak barrels.

Haarmeyer Wine Cellars is a family team, composed by winemaker Craig, his son Alex, wife Kelly, and daughter Marian. Craig started the winery in 2008 by sourcing fruit from a vineyard farmed by Ron Silva in the little town of Galt, California. At the time, he was interested primarily in making port and other wines using Spanish and Portuguese varieties, mainly because of the dry climate and the proximity of this vineyard to Sacramento. The place seemed right for the numerous varieties of Iberian grapes Ron was farming. This lead him to consider other sites and, as his mind expanded, he felt like he was, in a way, trying to define and express terroir. Soon he began using the phrase "Sacramento terroir" to describe what he was doing.

Today, his diverse portfolio of wines includes Chenin Blanc from the fertile and marine influenced river delta, Zinfandel from the austere and rugged foothills and many more varieties from vineyards in between.

Add your review
0 stars based on 0 reviews