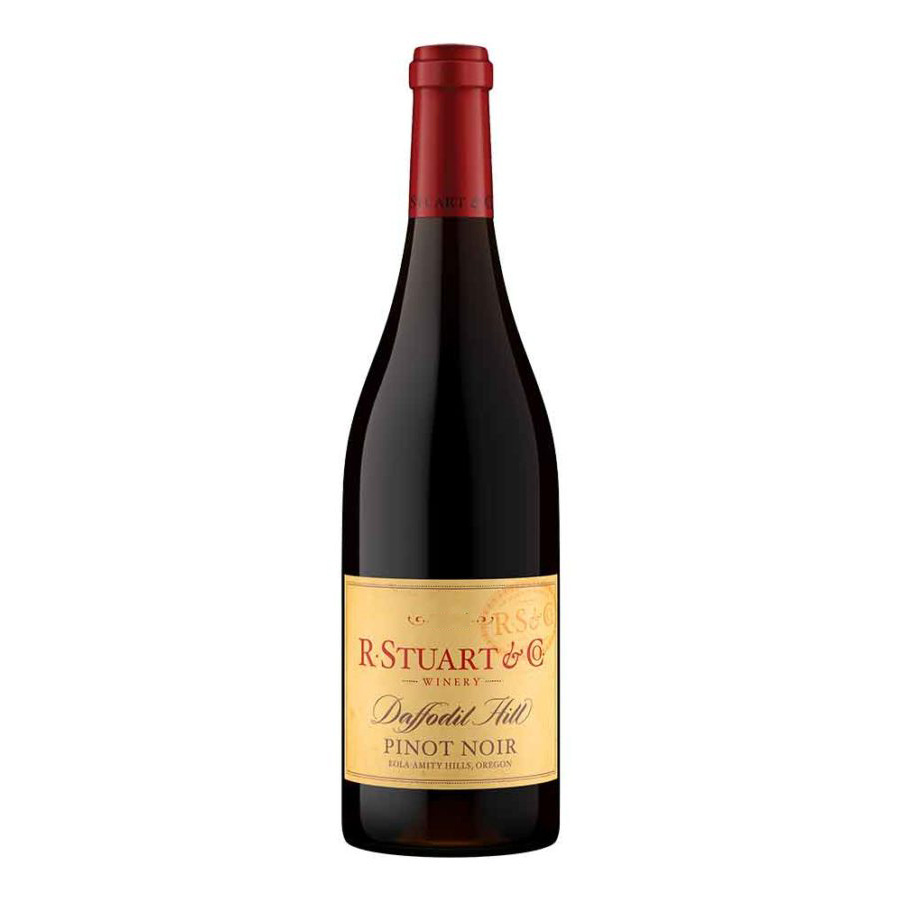 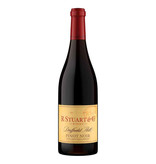 Classic red and dark cherries, with a dusty earthiness and a bit of floral notes.  Soft and caressing palate of red fruits with hints of spice.  Balanced and lip-smacking finish with fresh acidity.

Rob Stuart makes the wines he loves: Pinot noir, Pinot gris, and sparkling wine. It’s a career built on passion, hard work, and decades of experience. His winemaking philosophy – honed over thirty vintages – is as focused as he is. Rob isdriven to create balanced, and distinctive wines that reflect not just the elusive concept of terroir, but the appellation. And he wants his wines to be accessible to all – is having a bottle of R. Stuart Pinot noir on every table too big a dream?
He doesn’t think so.

Rob Stuart and his partners founded R. Stuart & Co. in early 2002. The decision to start a winery heralded a new chapter in an already distinctive winemaking career. Rob fell in love with wine at eighteen when he visited the United Kingdom. His host, Jezdimer Miljkovic, was a Master of Wine, who, while sitting in a picture-perfect English garden, popped the cork on a bottle of 1961 Bollinger Champagne. Rob saw stars. It wasn’t hard for Miljkovic to convince Rob to stay for the summer and work on his twenty-acre vineyard. In turn, Miljkovic taught Rob about wine. While the wines he helped produce were mediocre, the wines Rob got to drink from the man’s cellar were not. Rob left the U.K. with a love for wine, and a burgeoning interest winemaking. He’d also developed a deep love for Champagne. He tasted a lot that summer, yet nothing compared to the 1961 Bollinger. Rob’s been dreaming of it ever since.

Add your review
0 stars based on 0 reviews